Guadalajara, México, 1970
Omar Guerra has developed professionally since the nineties, starting from the collaboration and workshop work promoted by the Corpus Callosum project, a training workshop led by Guillermo Santamarina that became the trigger for different projects in Guadalajara. Which served as a seedbed for artists and practices, from which the Jalarte A.I. where he developed as a founding member. From the workshop and the collective, Guerra expanded his work as an artist. From curatorial exploration, sound and audiovisual production, to independent management, as in the case of his most recent project Artere-A. The role of the artist transits between individual and collective manifestations that attribute to his work a capacity for constant displacement.

Omar Guerra’s work is frequently linked at times to the artistic languages of the sixties and seventies of the last century in combination with the new media, and contains bases that, although well encrypted in the conceptual movement, have been placed in a socio-cultural context. contemporary.

The use of industrial versus natural materials persists in his work and is taken to a language that inaugurates a very personal aesthetic, integrating elements of mysticism, quantum physics, perception and chaos into his work.

He currently lives and works in Guadalajara, Mexico. 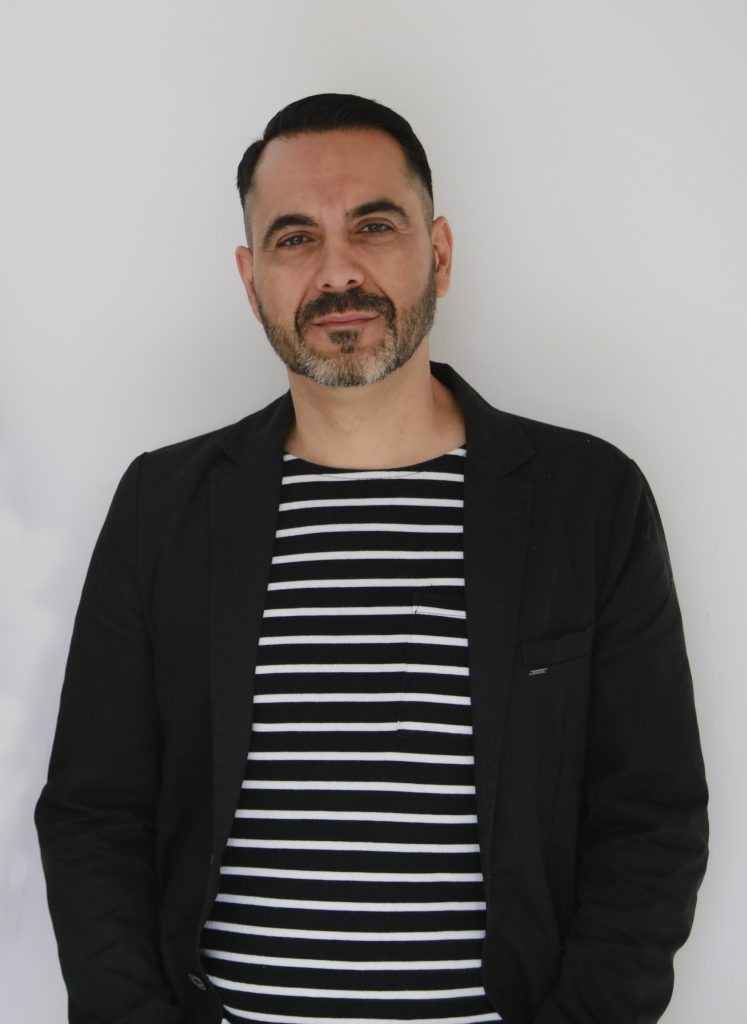